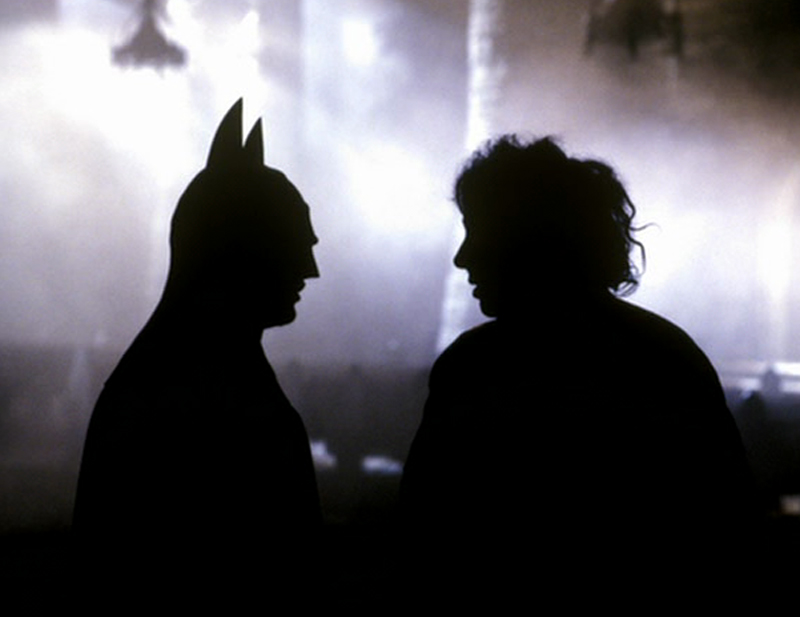 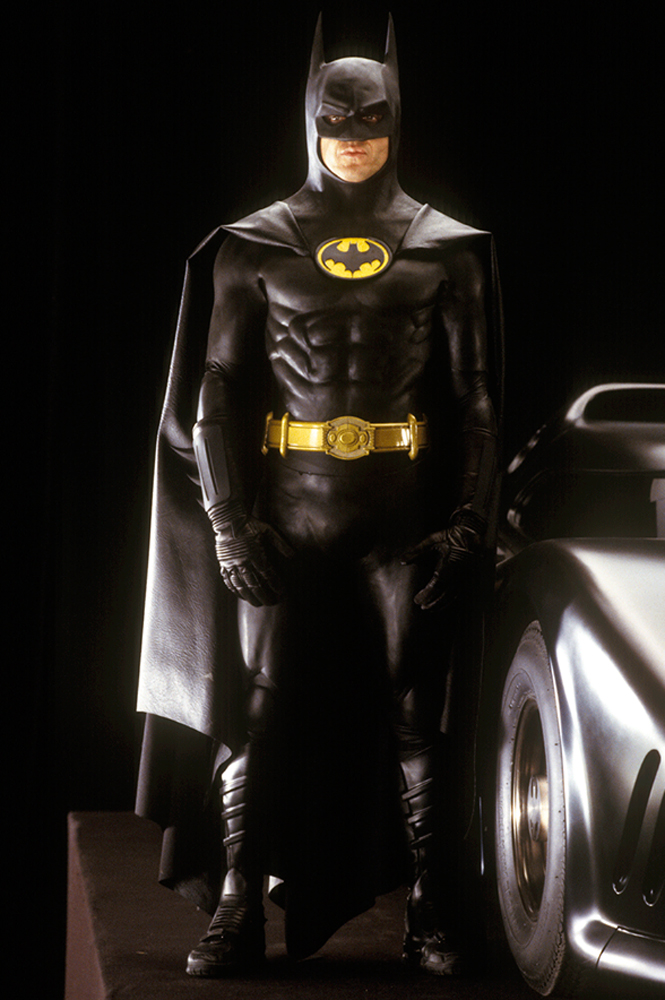 An important element of the character is Batman's costume he wears whilst fighting crime on the streets of Gotham City. The Batsuit was visioned by costume designer Bob Ringwood and comprises of an armoured bodysuit featuring a emblem to the chest, a cowl with distinctive ears which covers the majority of his face with armoured legs and forearms, gloves and boots finished with a large floor length cape, this design by Ringwood would become the basic template on which all subsequent movie suits are based. The design of the Batsuit went through several incarnations before its final design was settled upon with the mobility of Keaton being a constant issue throughout, ultimately costume fabricator Vin Burnham sculpted armour sections which were moulded in foam rubber and applied to a one piece spandex undersuit with the now iconic cowl constructed from the same material. 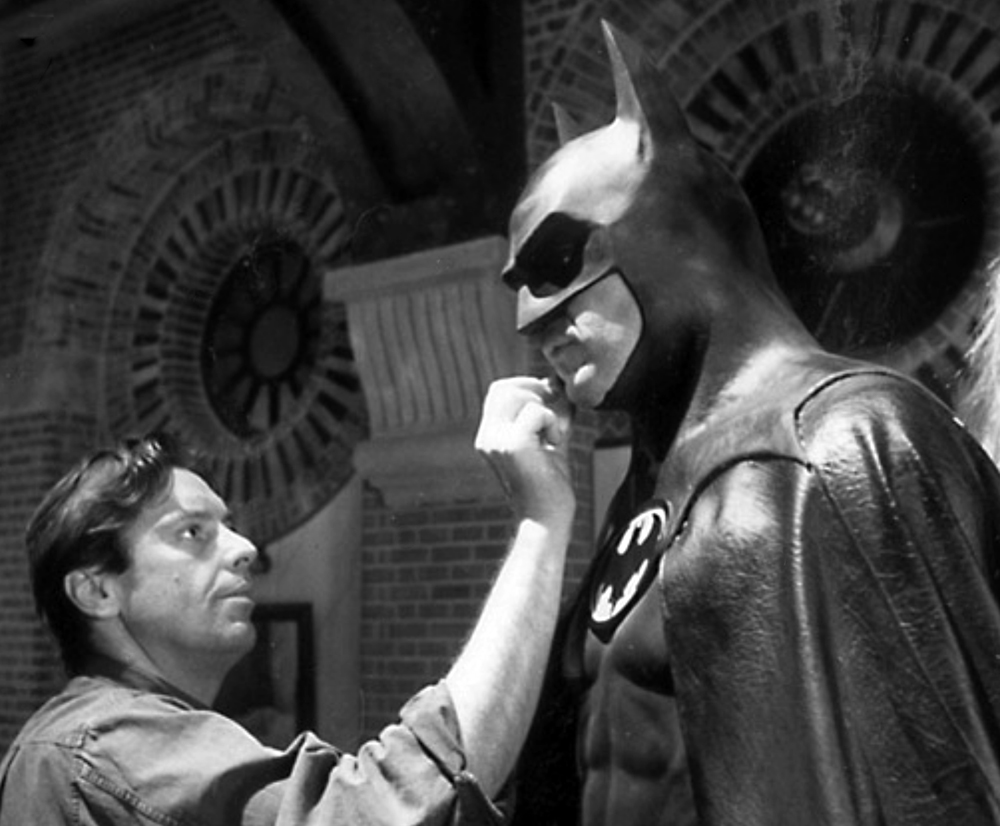 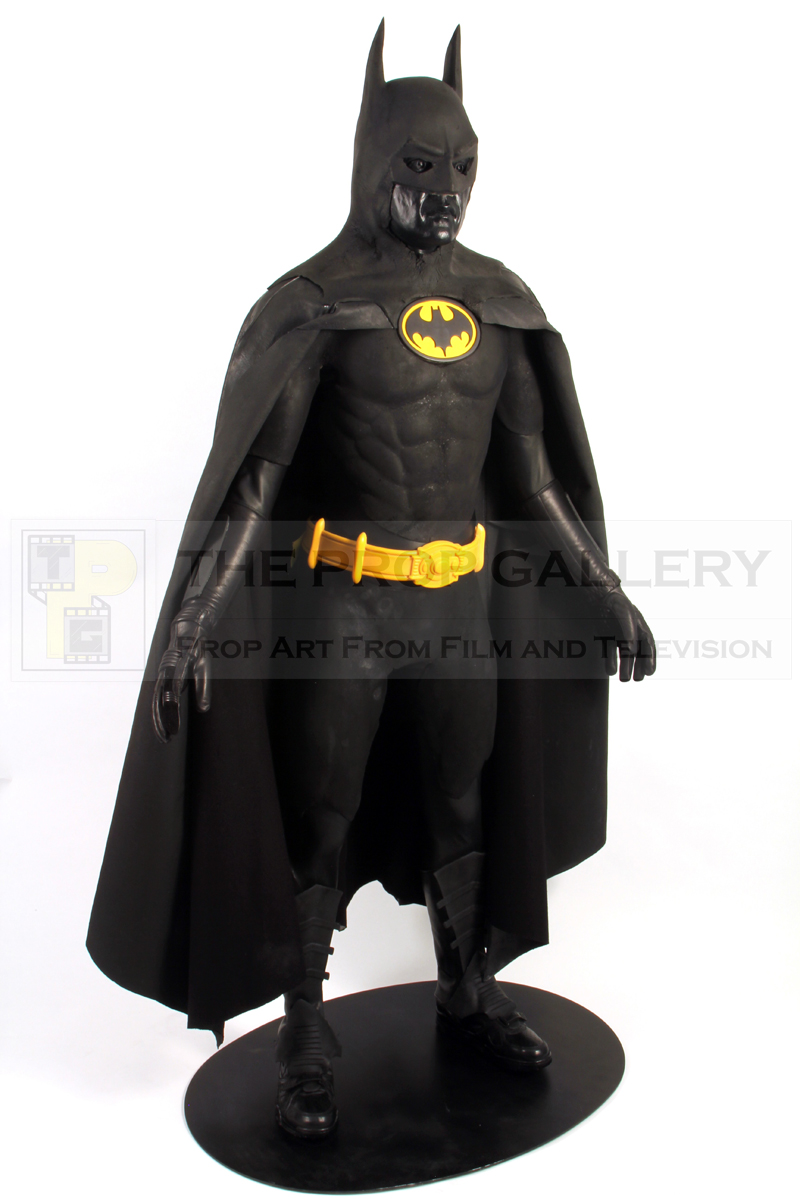 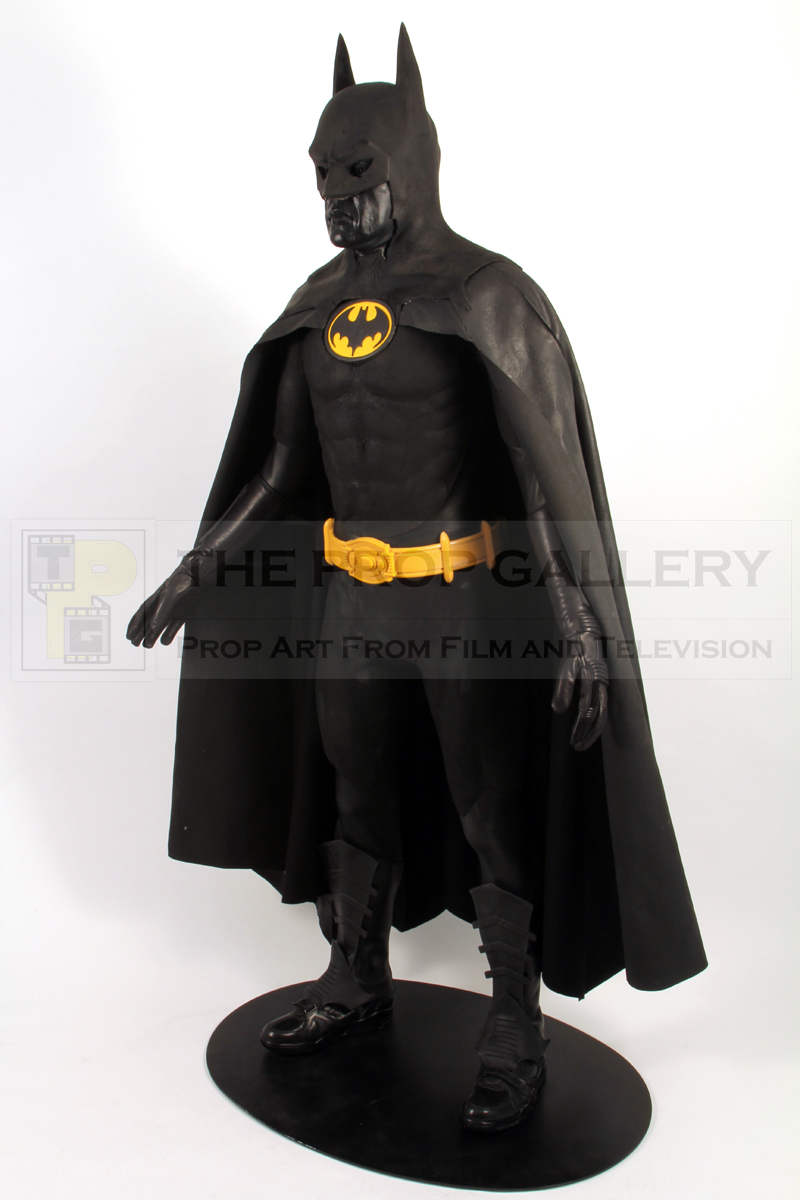 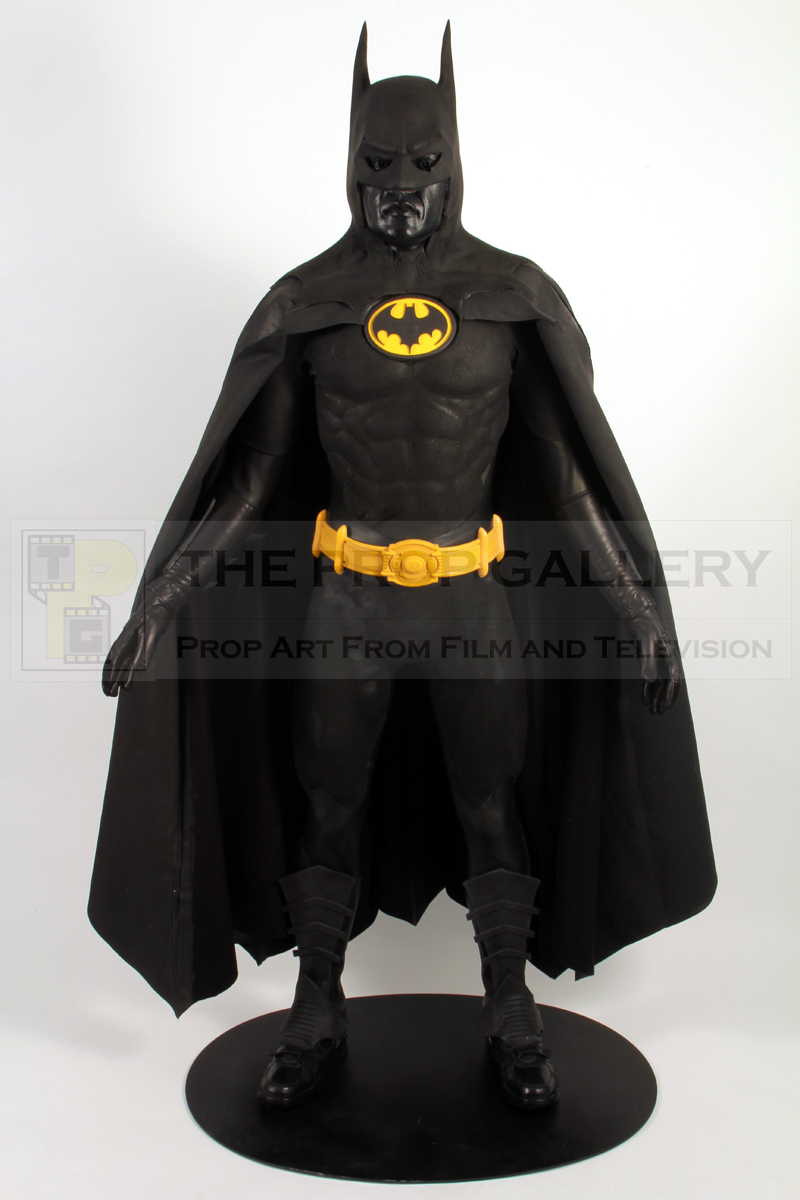 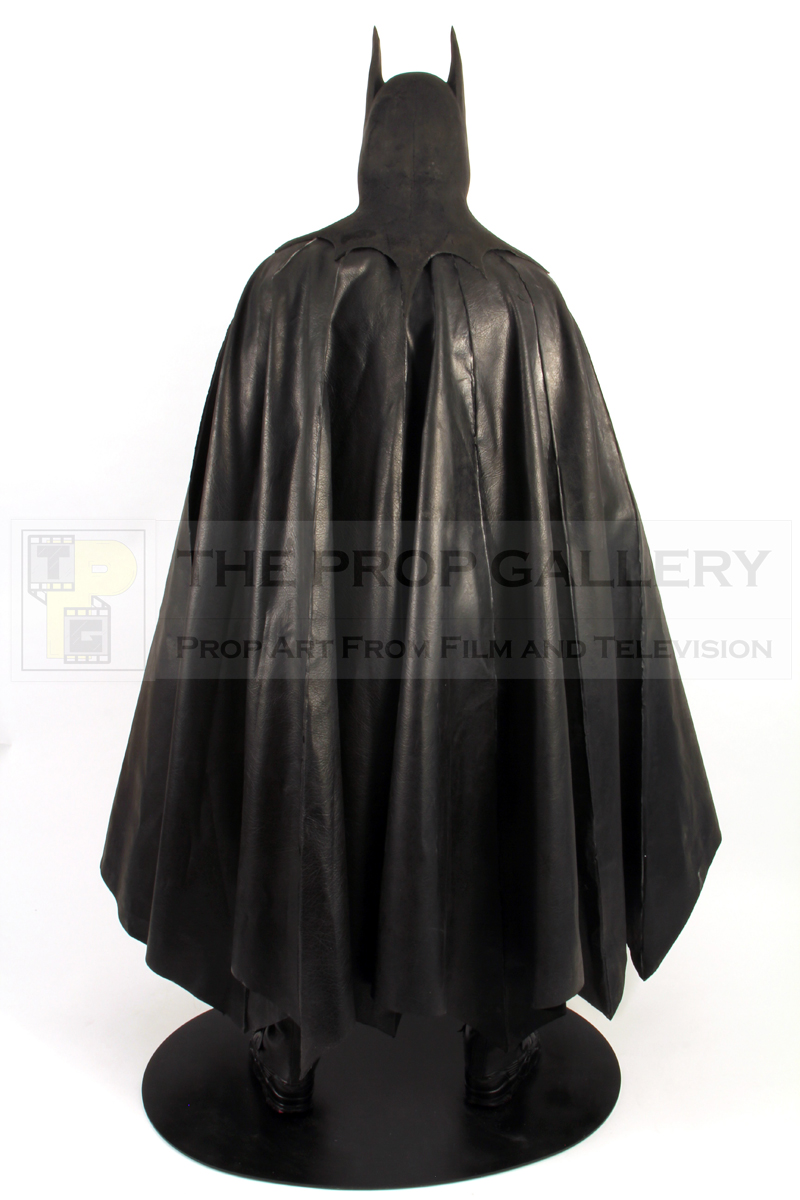 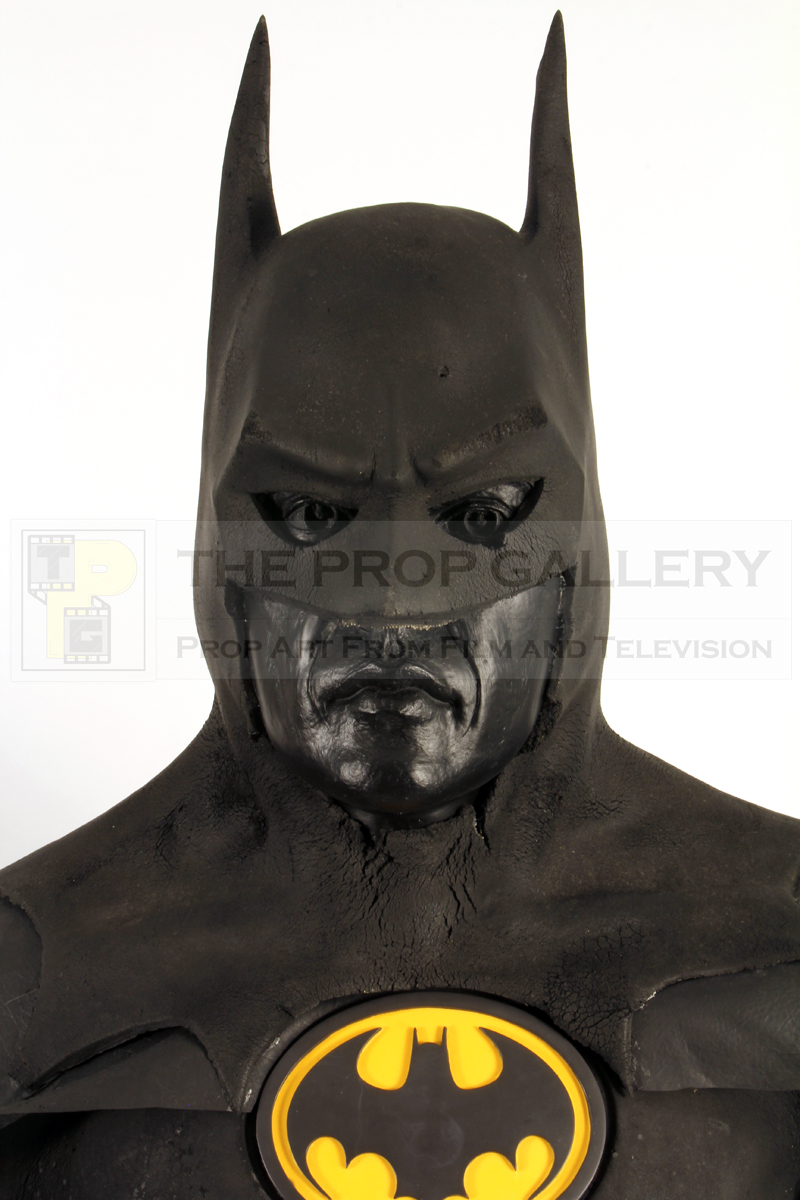 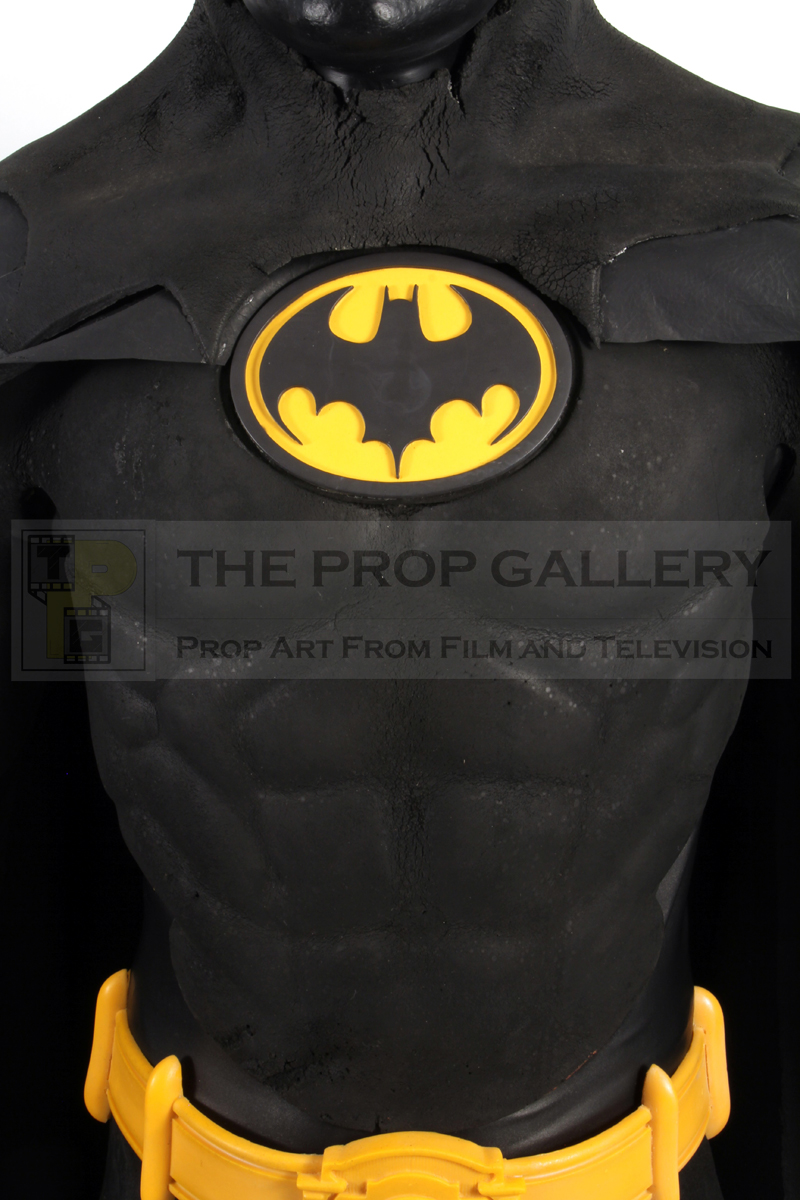 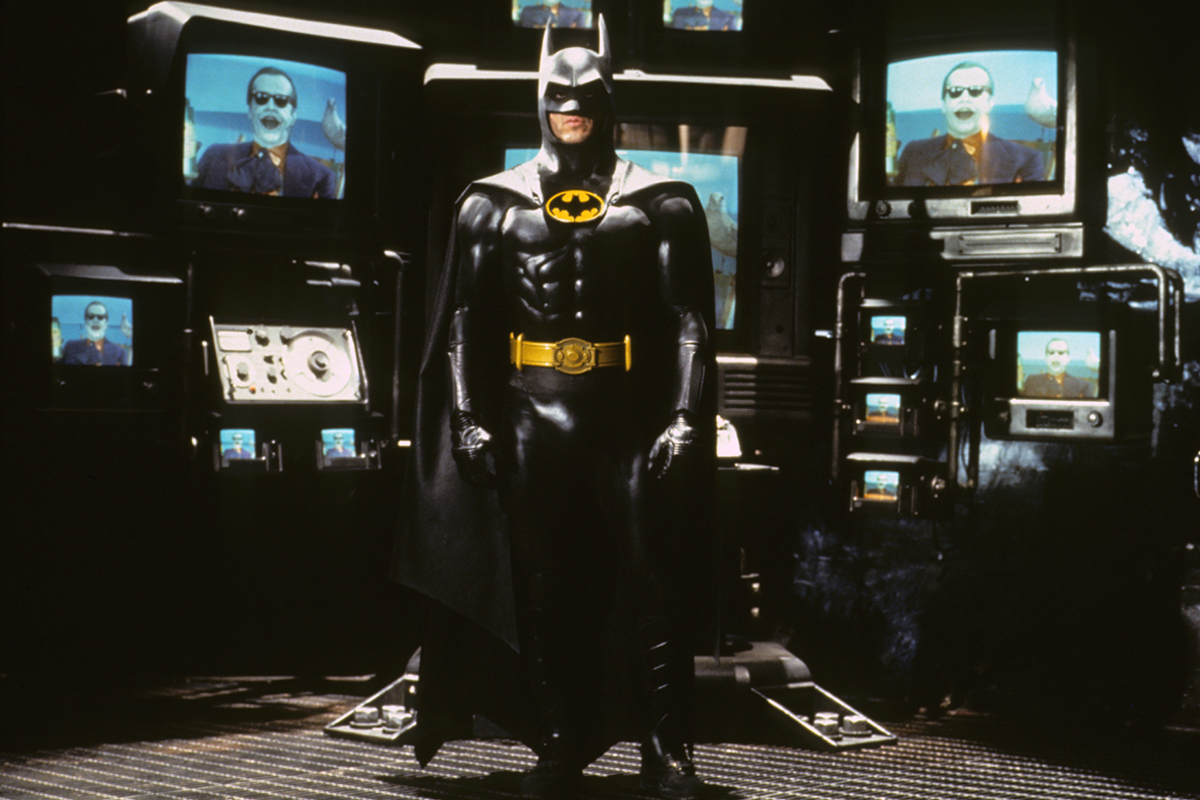 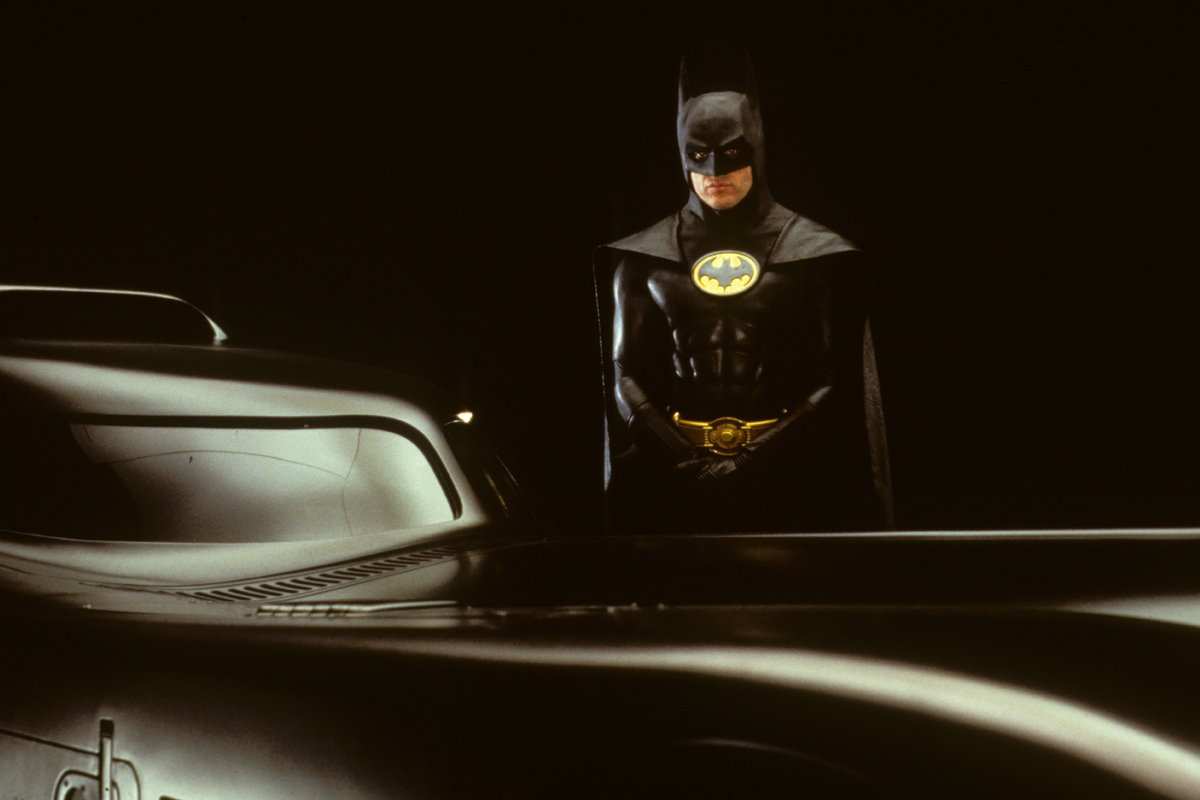 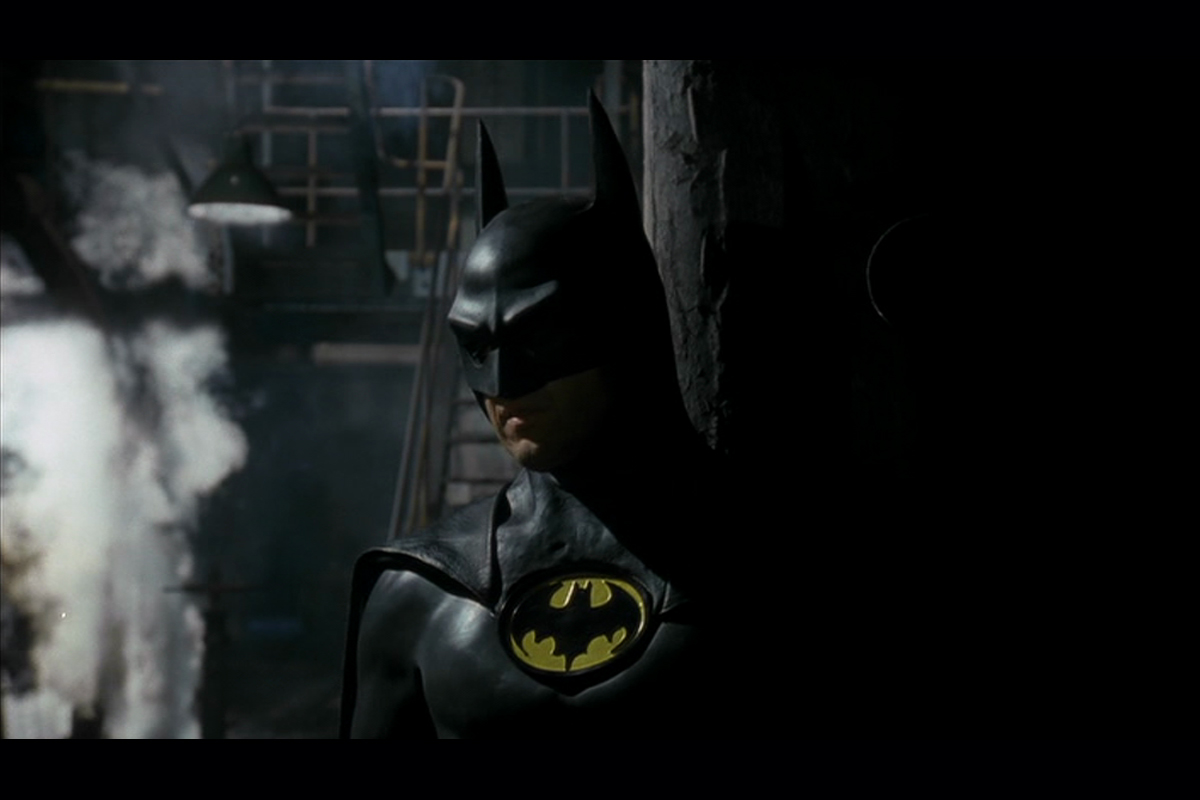 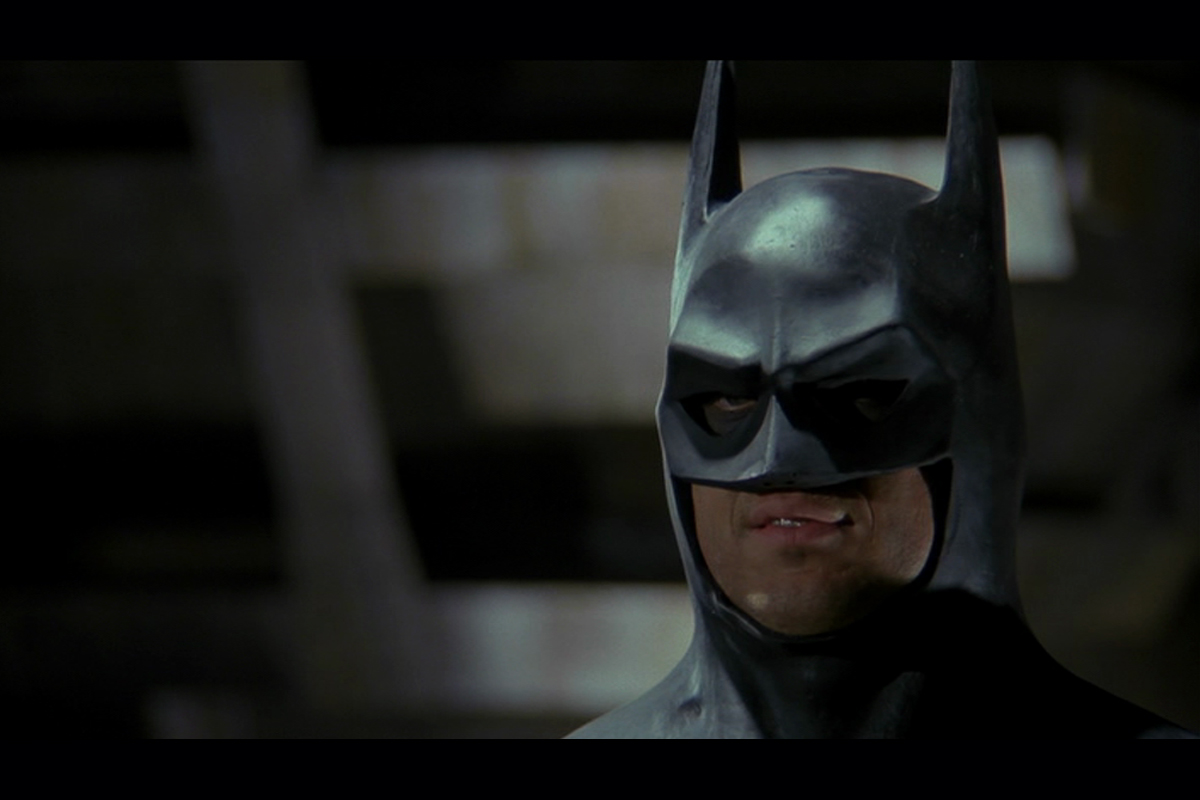 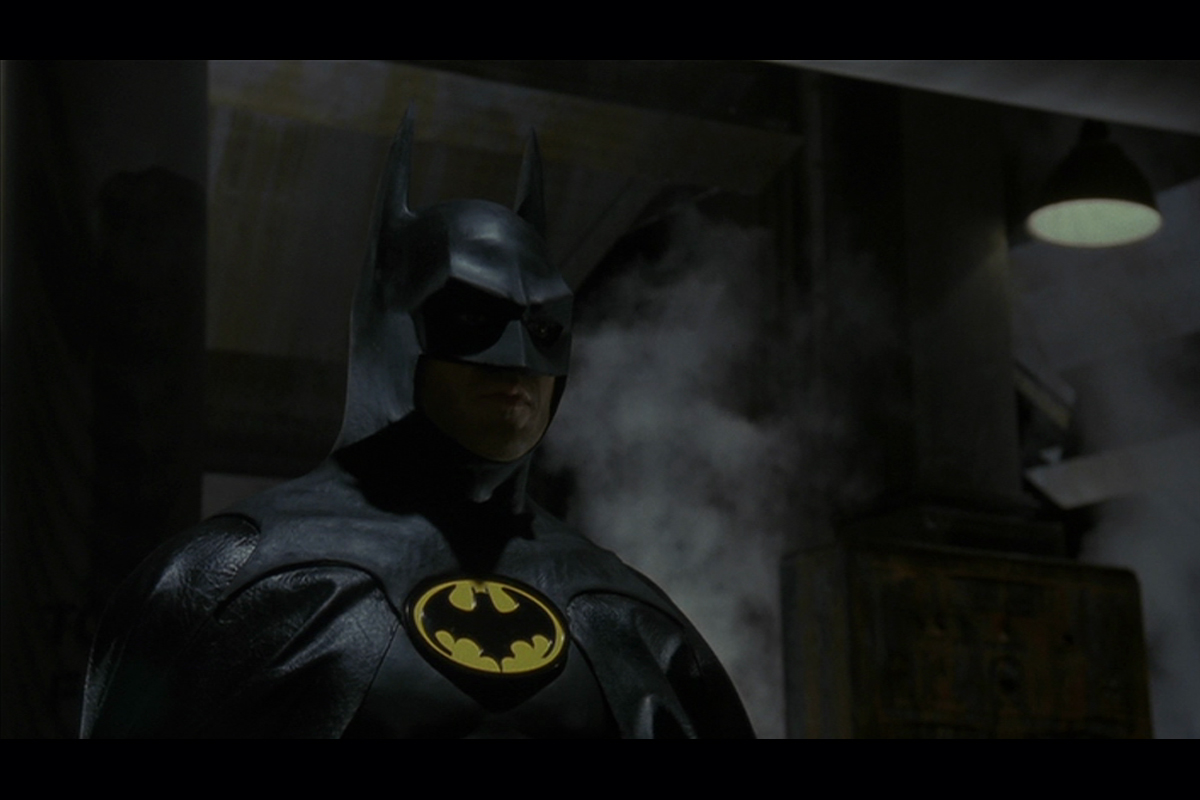 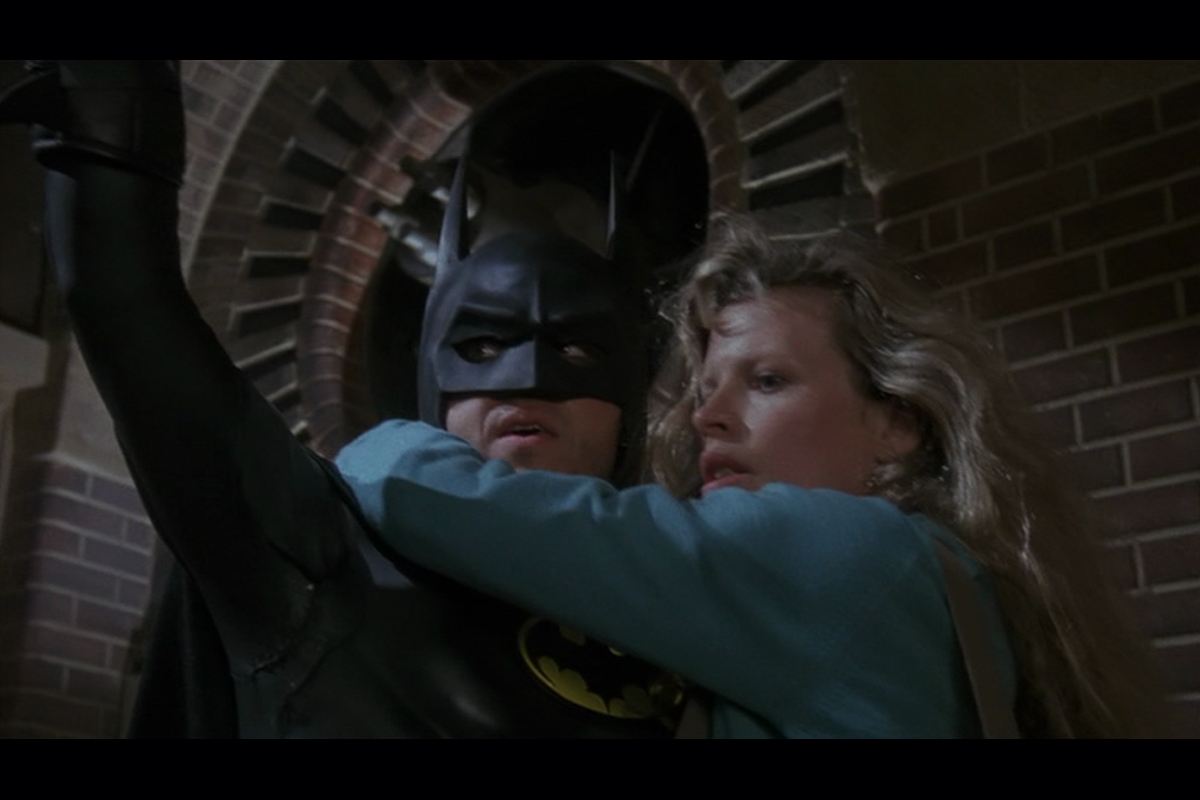 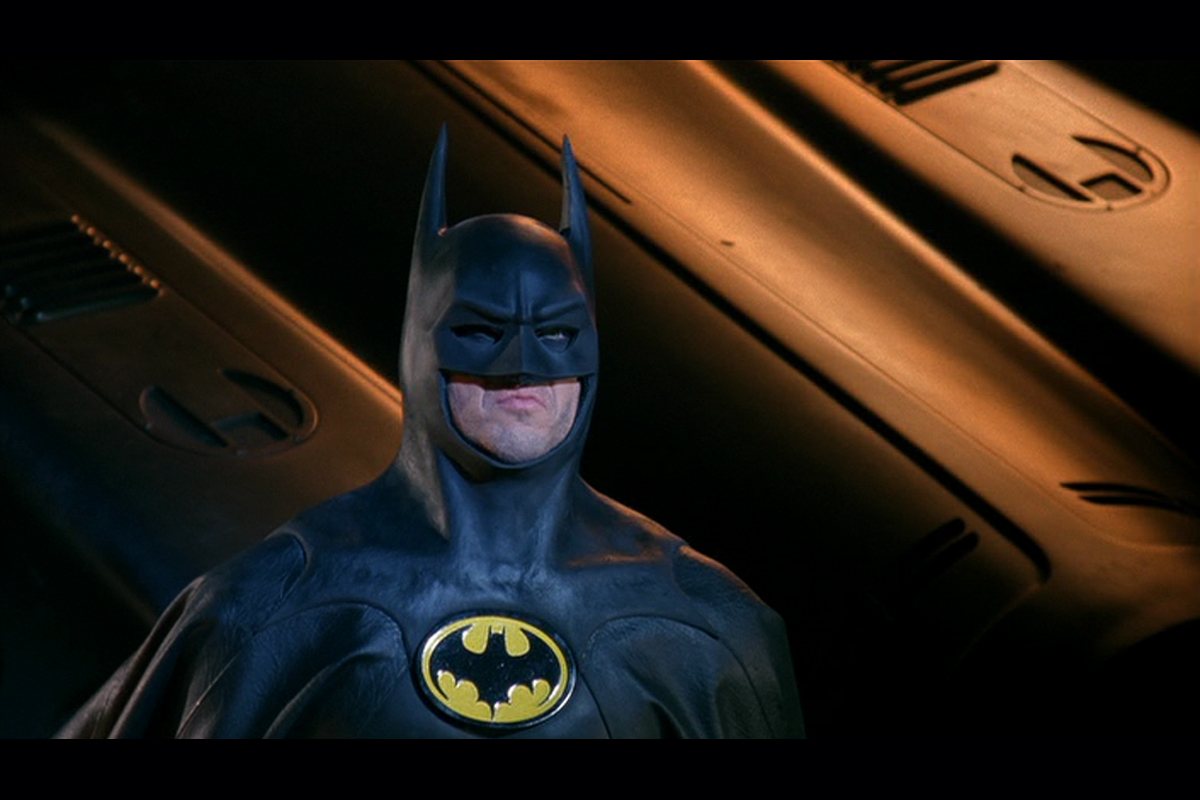 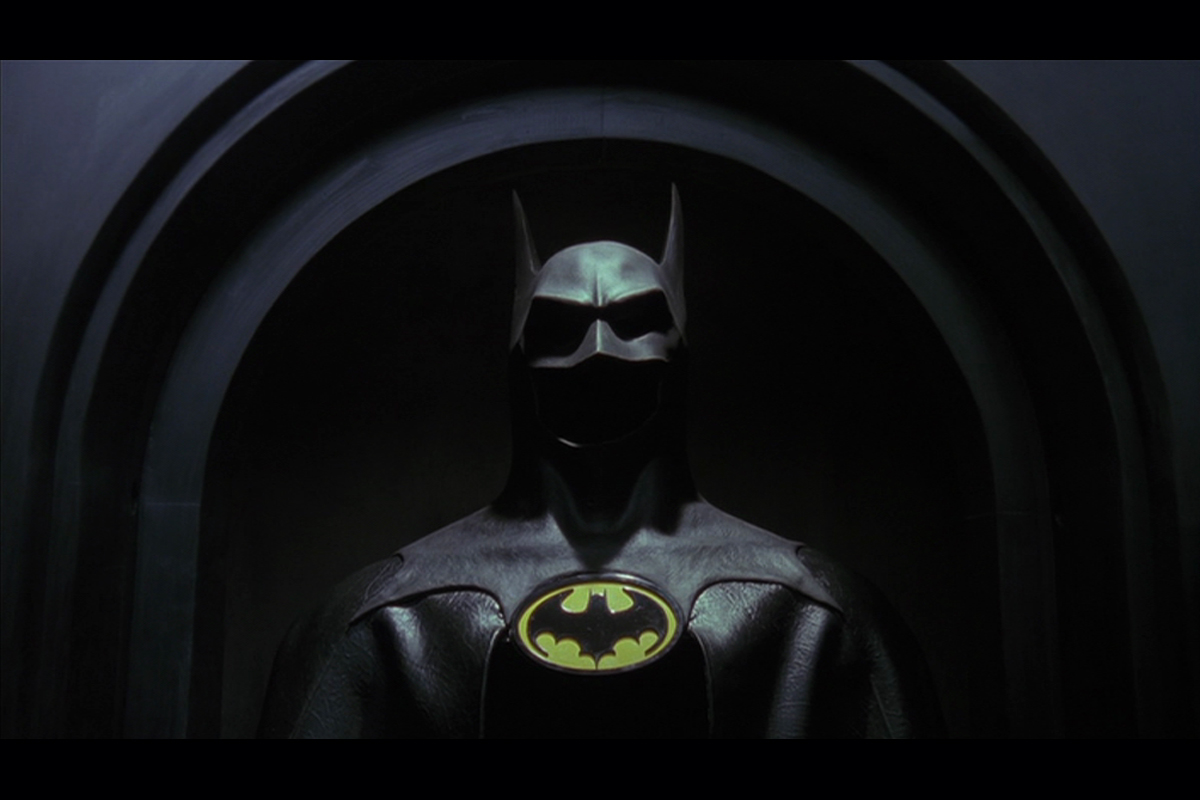 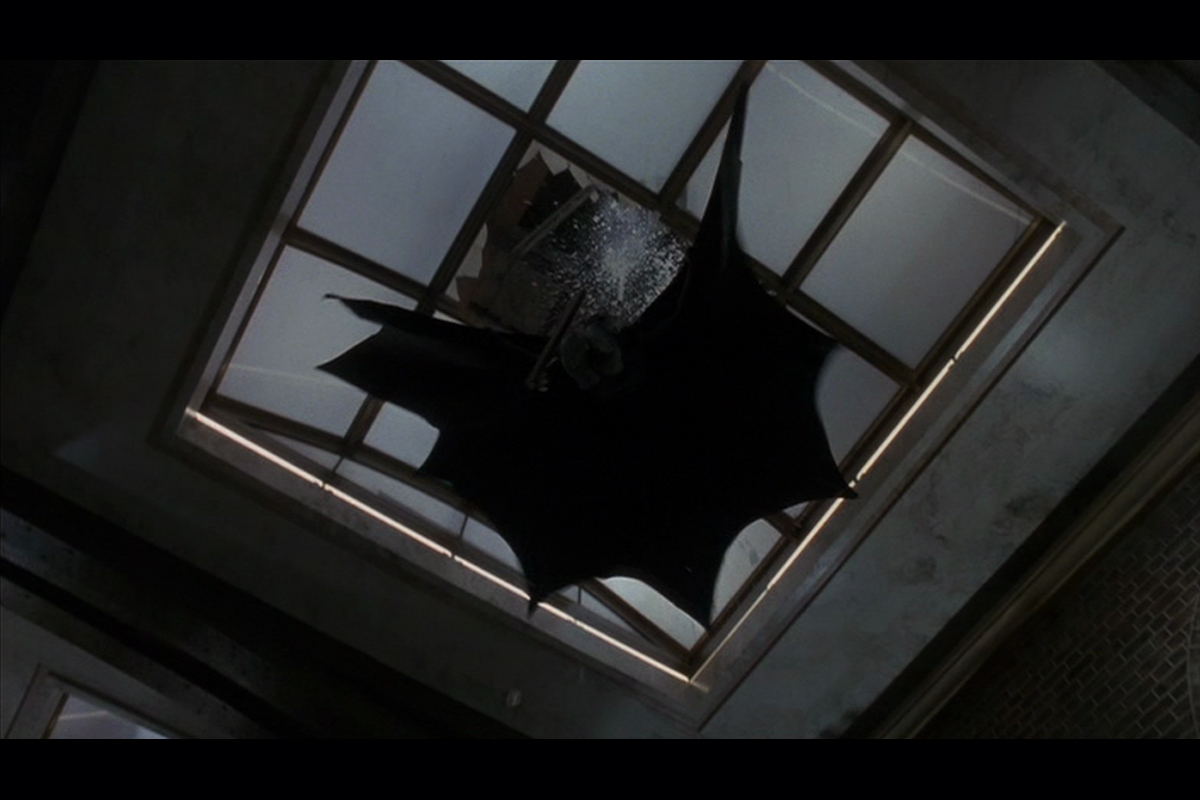 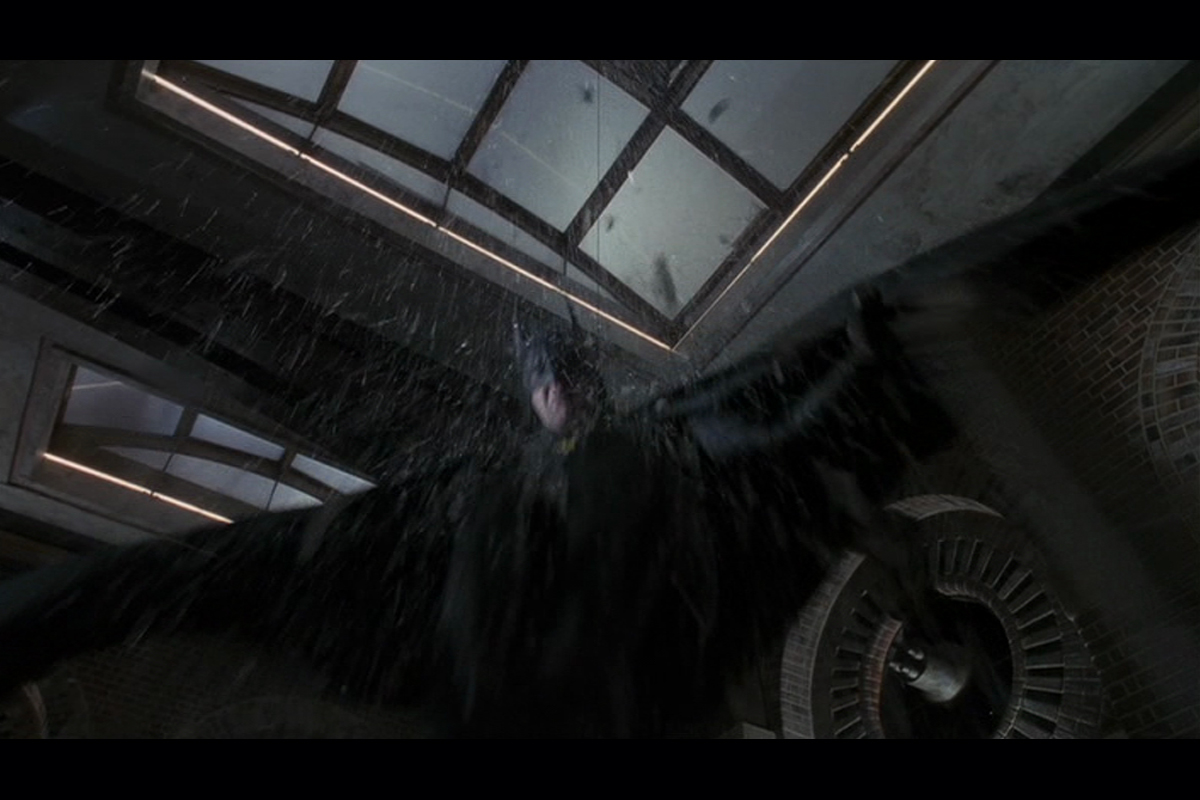 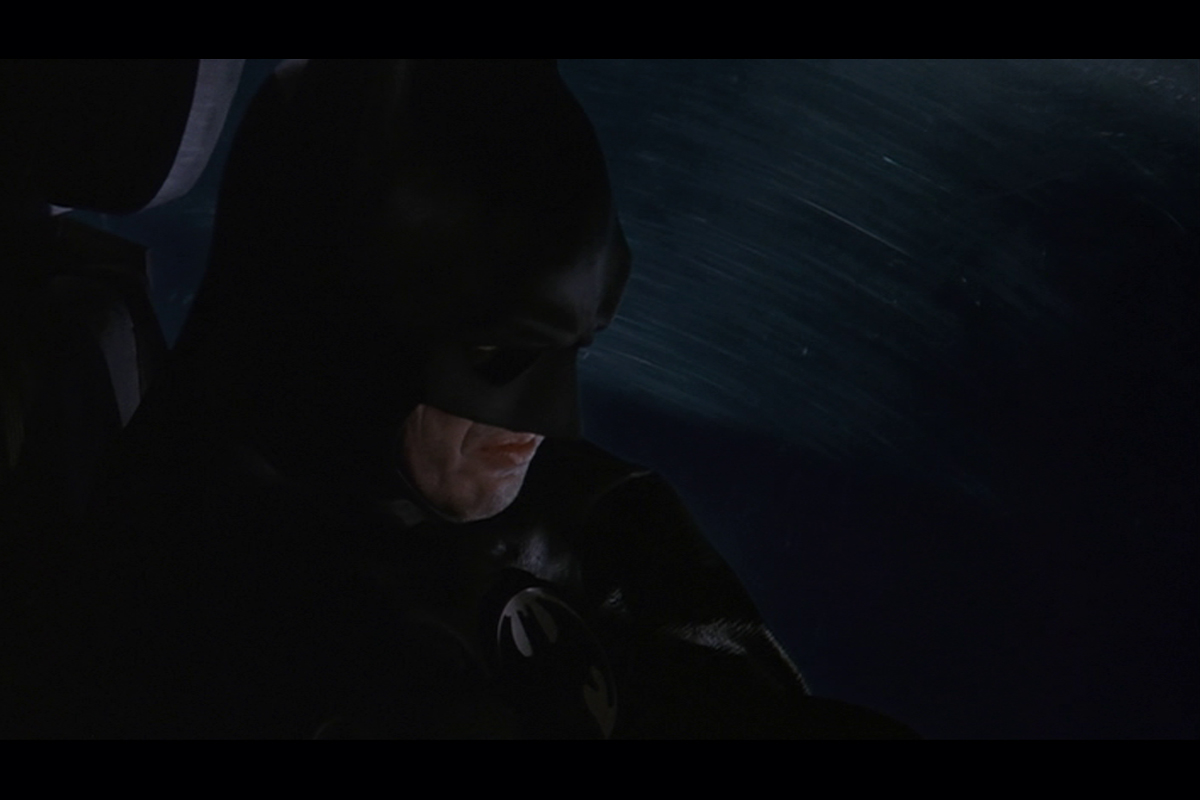 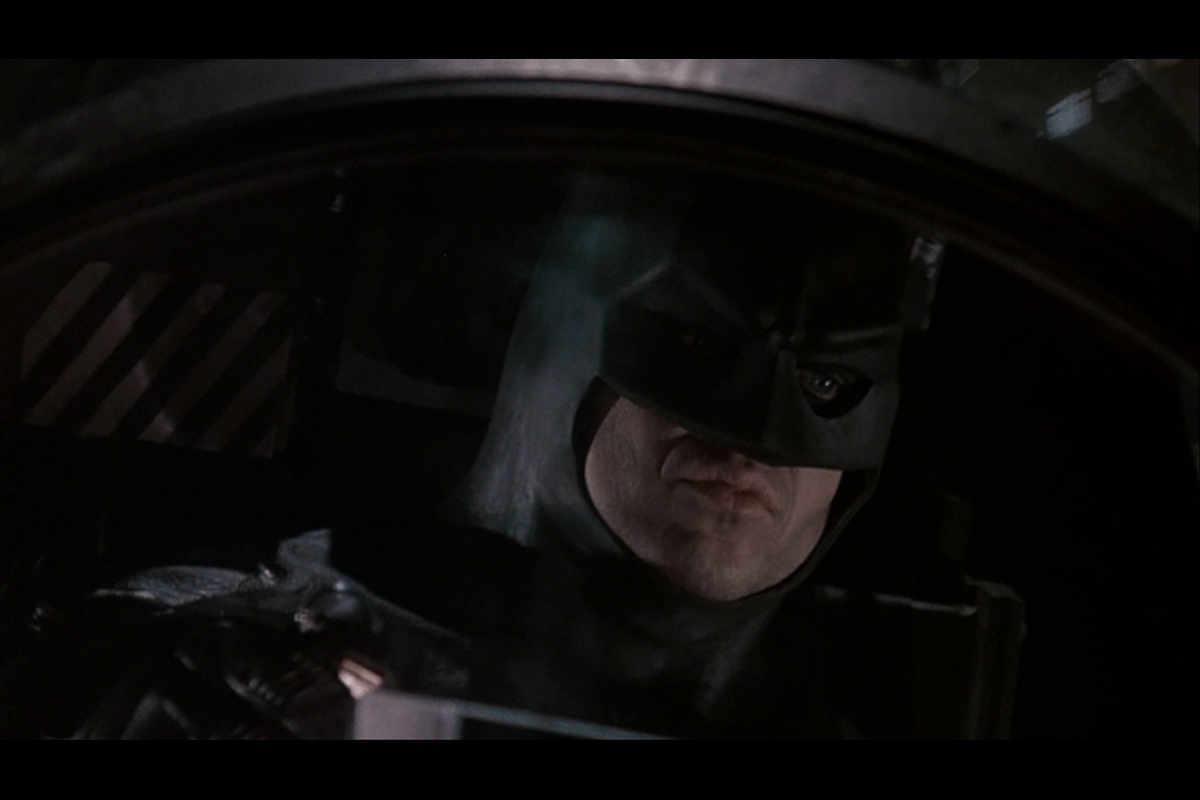