"Three thousand, six days, and Vivian, I will let you go"

Pretty Woman is a 1990 romantic comedy directed by Garry Marshall with the title inspired by Roy Orbison's 1964 hit Oh, Pretty Woman which became part of the soundtrack. The picture stars Richard Gere as high-powered and ruthless businessman Edward Lewis alongside Julia Roberts as Vivian Ward, a prostitute who he encounters in the red-light district of Hollywood Boulevard and hires after splitting from his girlfriend who is tired of being his "beck and call girl". Pretty Woman proved to be a box office smash grossing over $450 million worldwide and became the third highest grossing picture of the year surpassed only by Home Alone and Ghost, Julia Roberts was nominated for the Academy Award for Best Actress, losing to Kathy Bates for Misery, and won a Golden Globe for her portrayal of Ward becoming a household name in the process and this popular picture remains a firm favourite of the romantic comedy genre almost thirty years later.

An important element of the picture is the contrasting personalities of the two principals with Edward Lewis (Richard Gere) characterised by his cold, emotionless and ruthless nature allowing him great wealth and success in his line of work where everything is meticulously planned while Vivian Ward (Julia Roberts) despite being charming and endearing is a more happy-go-lucky individual who by her own admission lives by the seat of her pants. Throughout the course of the picture the two form an unlikely bond realising that they are more alike than they think with Lewis quipping that they both screw people for money, the undeniable chemistry between the pair leading to them falling in love with each other. The difference in their personalities is underlined by their wardrobe which was designed by Academy Award nominee Marilyn Vance with Lewis a typically sharp dressed businessman wearing expensive bespoke suits looking consistently immaculate without a hair out of place and Ward provocatively dressed in cheap revealing clothing which is later remedied by Edward's credit card and the help of hotel manager Barnard Thompson with Hector Elizondo providing a memorable portrayal.

These boots were obtained by the production for use by Julia Roberts as Ward and form part of her signature costume worn throughout the first half of the movie before her elegant transformation following a shopping spree on Rodeo Drive. The thigh high boots are constructed from glossy patent leather and feature a full length zipper with a 3.5" heel. These boots are specifically the ones worn by Shelley Michelle who famously doubled Julia Roberts during the photo shoot for the now iconic movie poster with her head being edited digitally, Michelle also reportedly acted as a body double for Roberts on screen, the provenance features a trail of ownership back to Michelle herself who retained these boots following the production. This represents a rare and instantly recognisable artefact from this popular picture which will forever remain a classic of the romantic comedy genre. 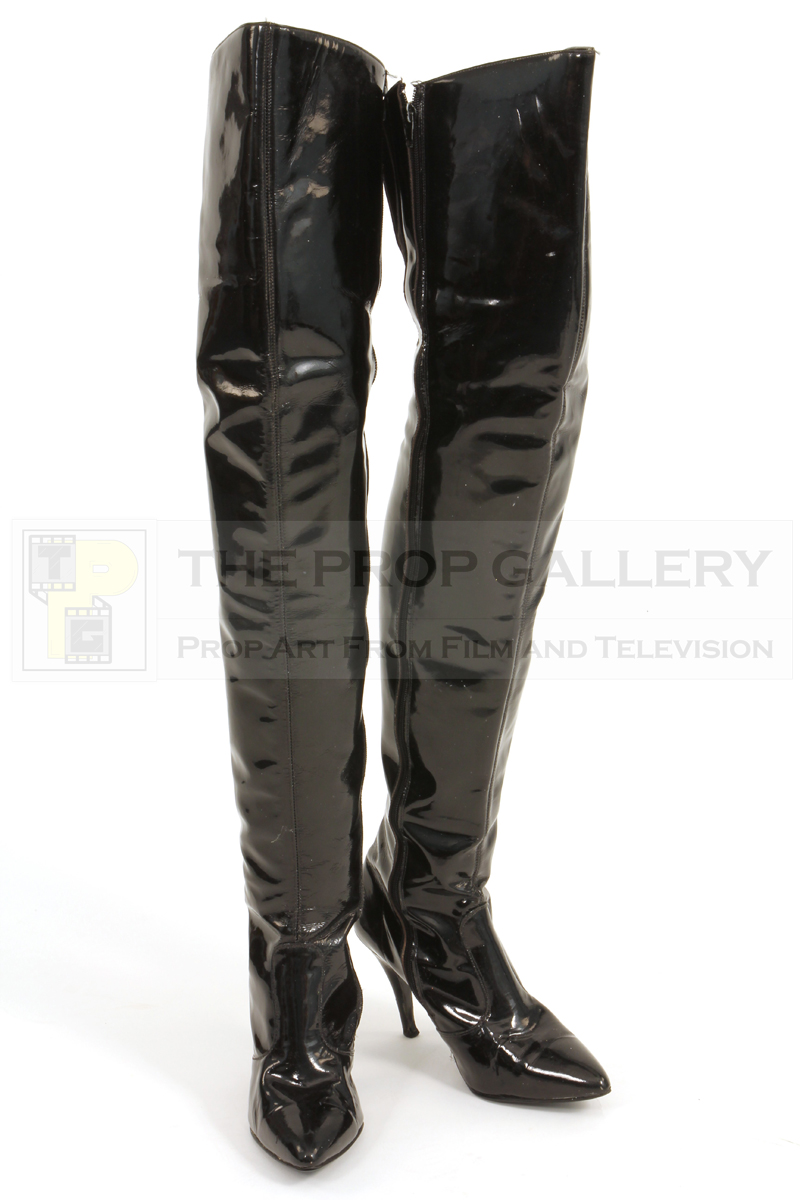 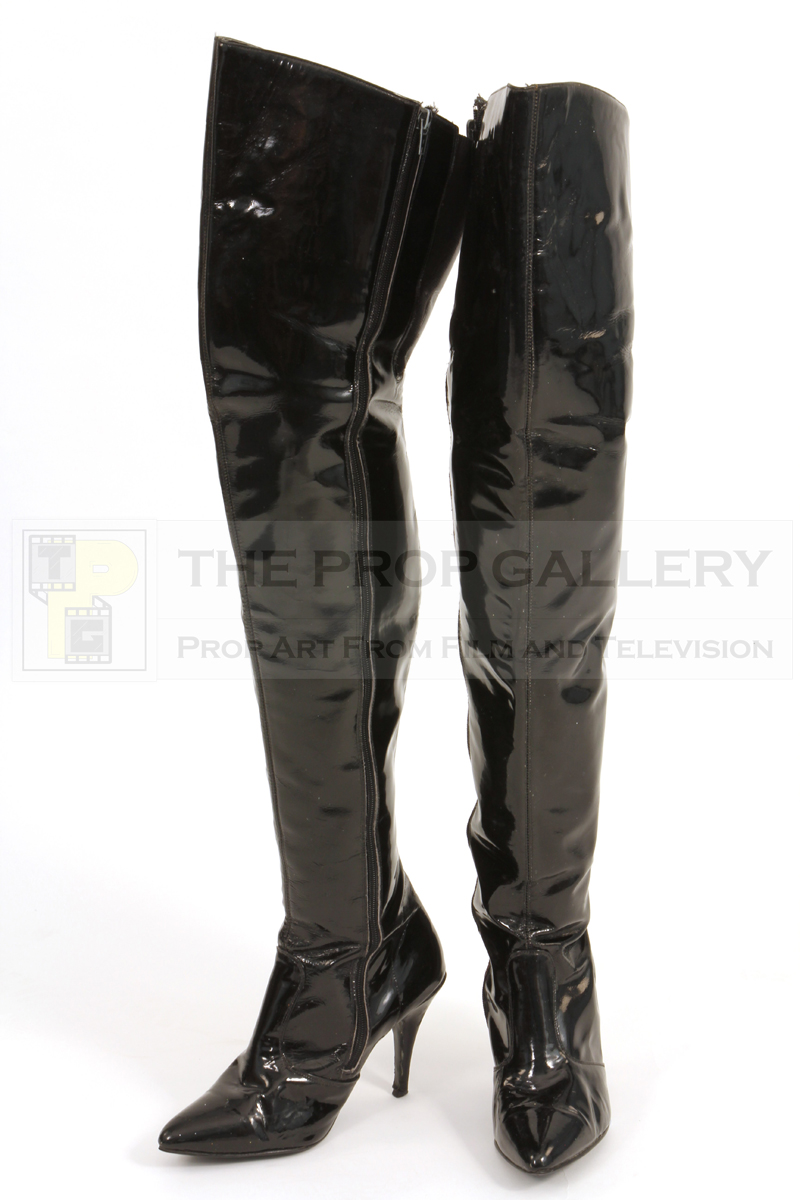 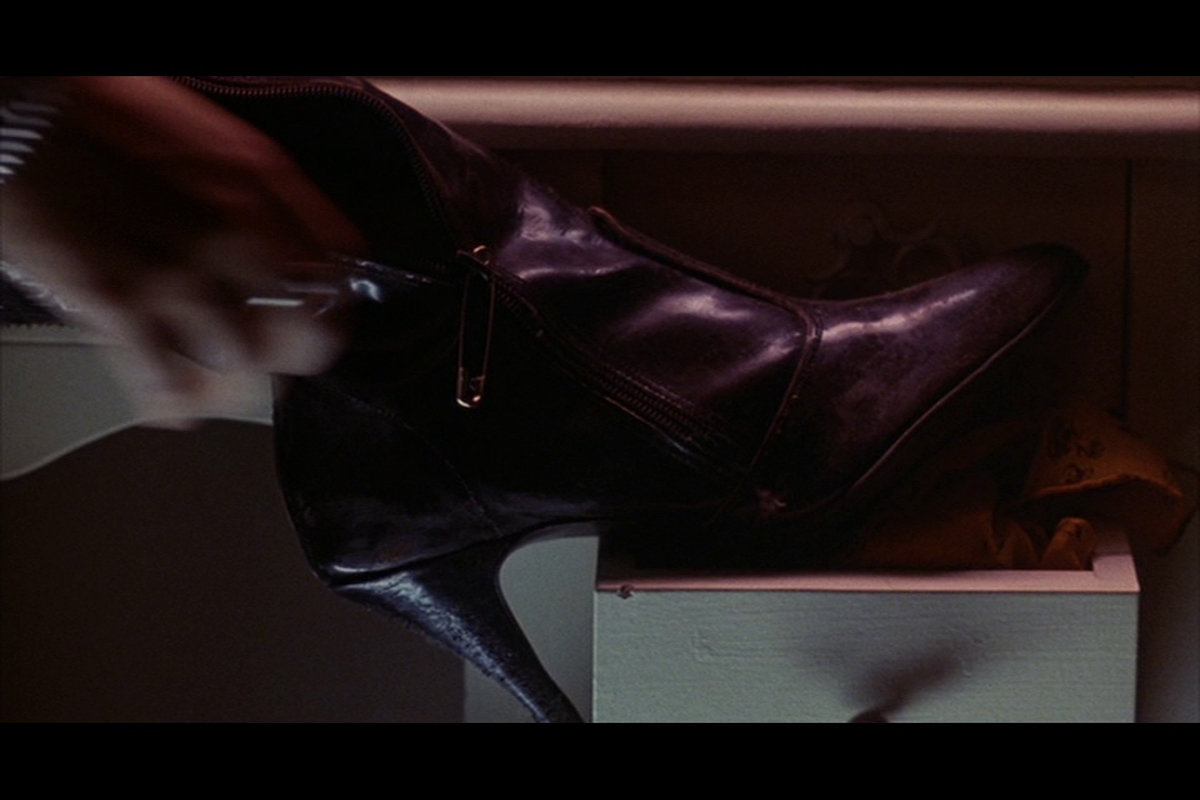 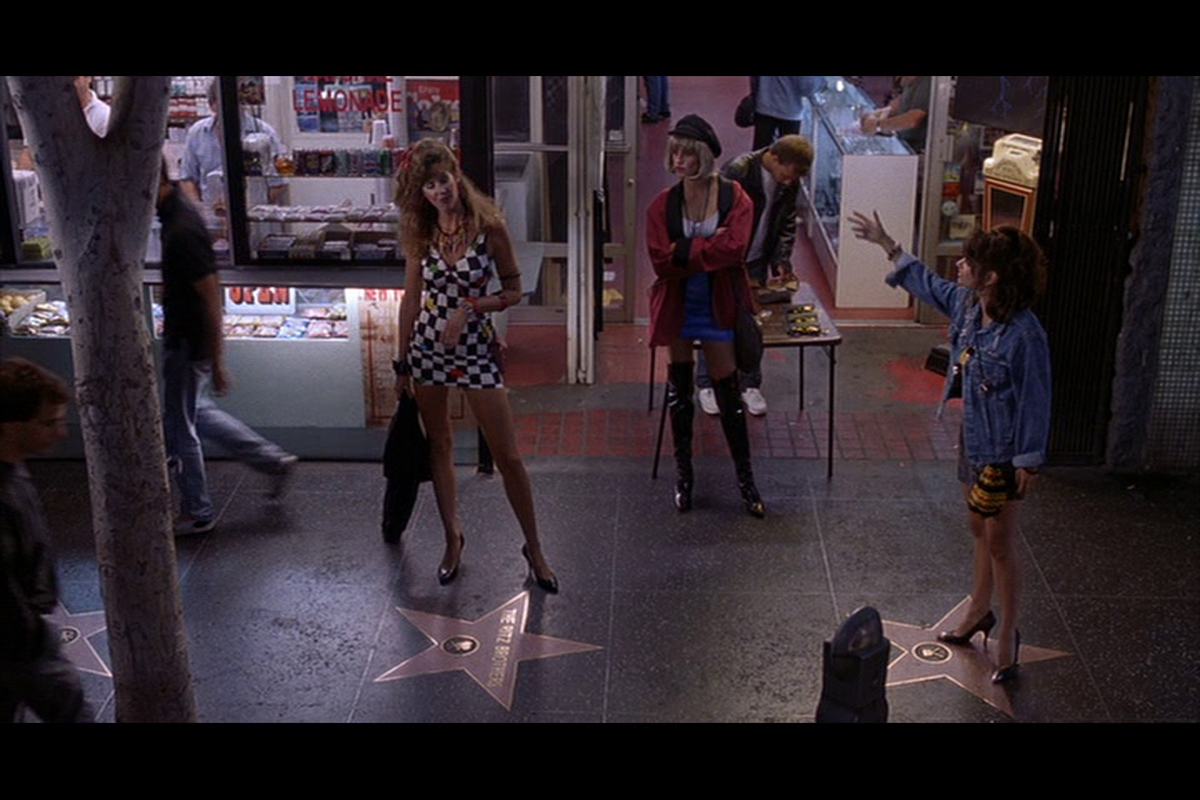 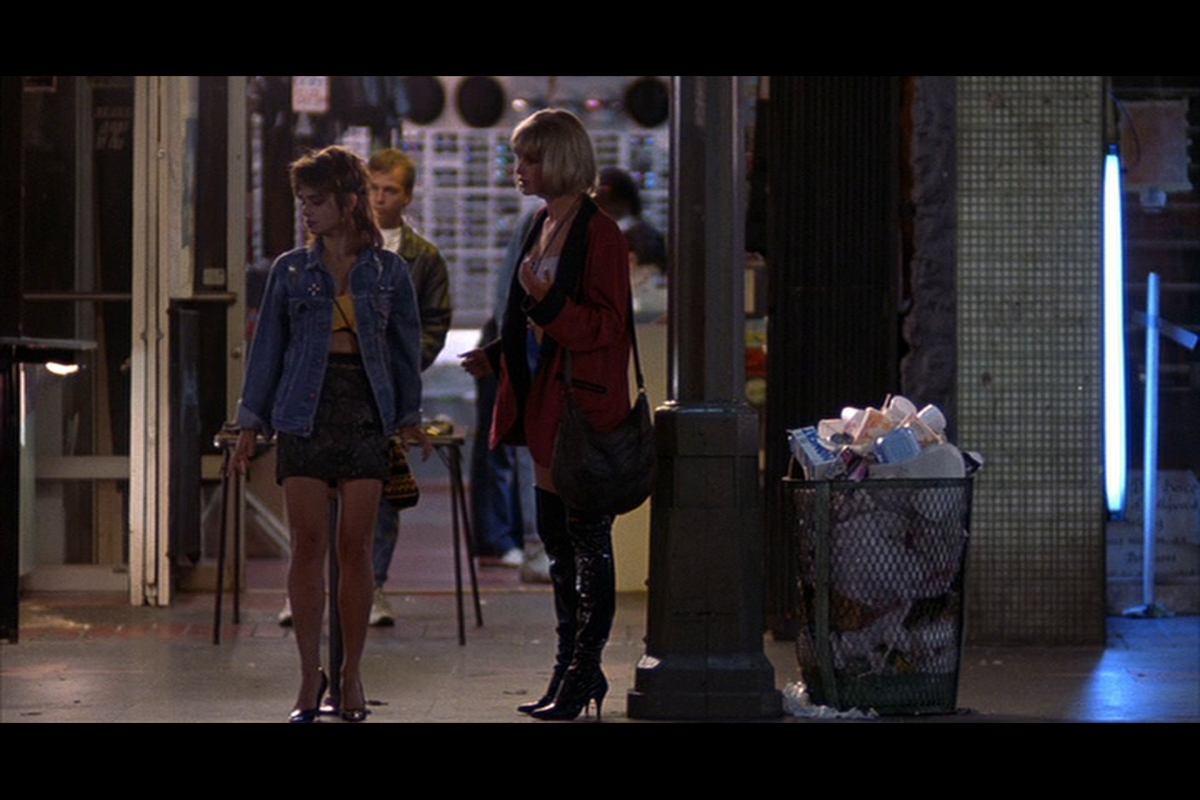 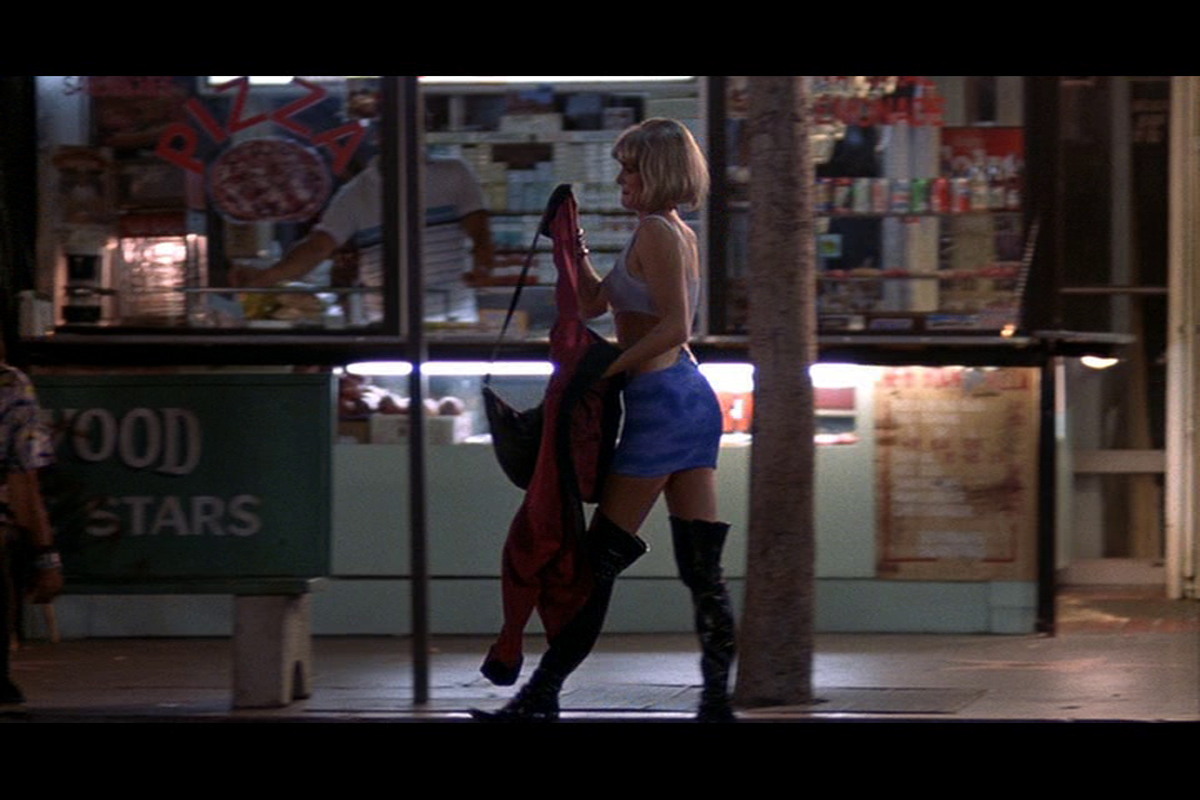 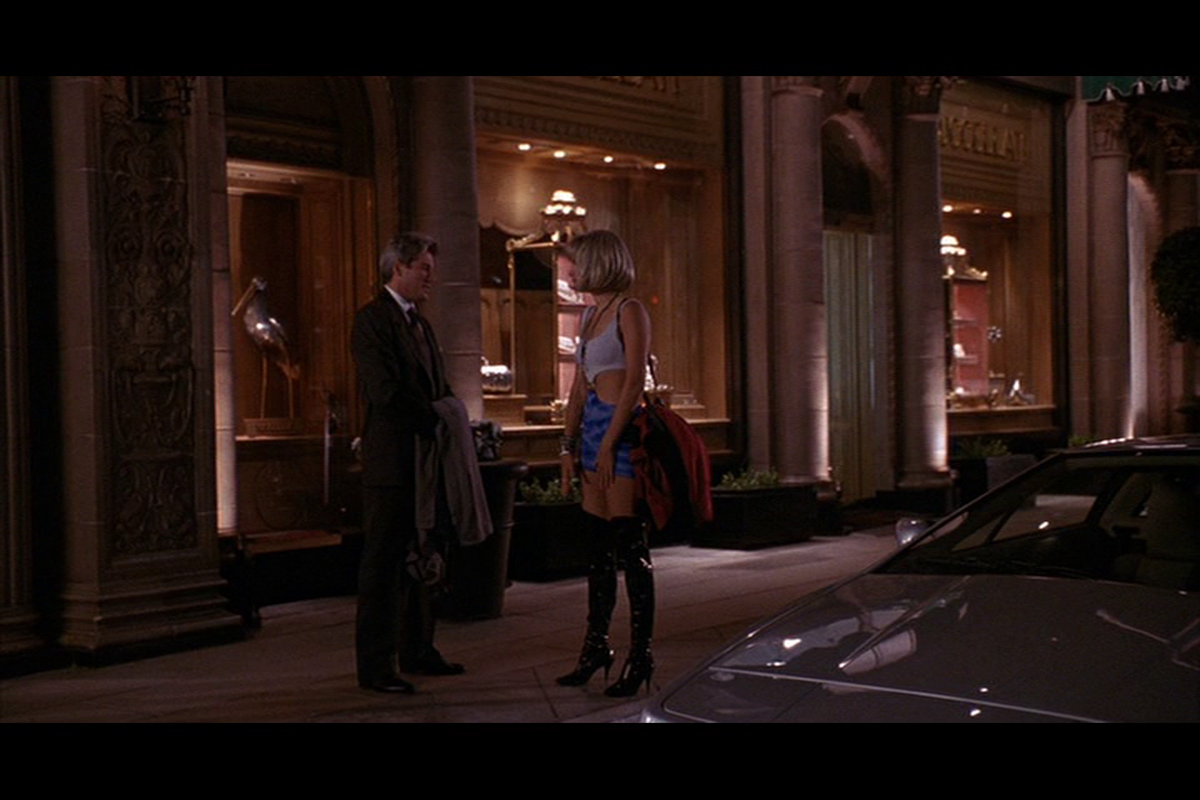 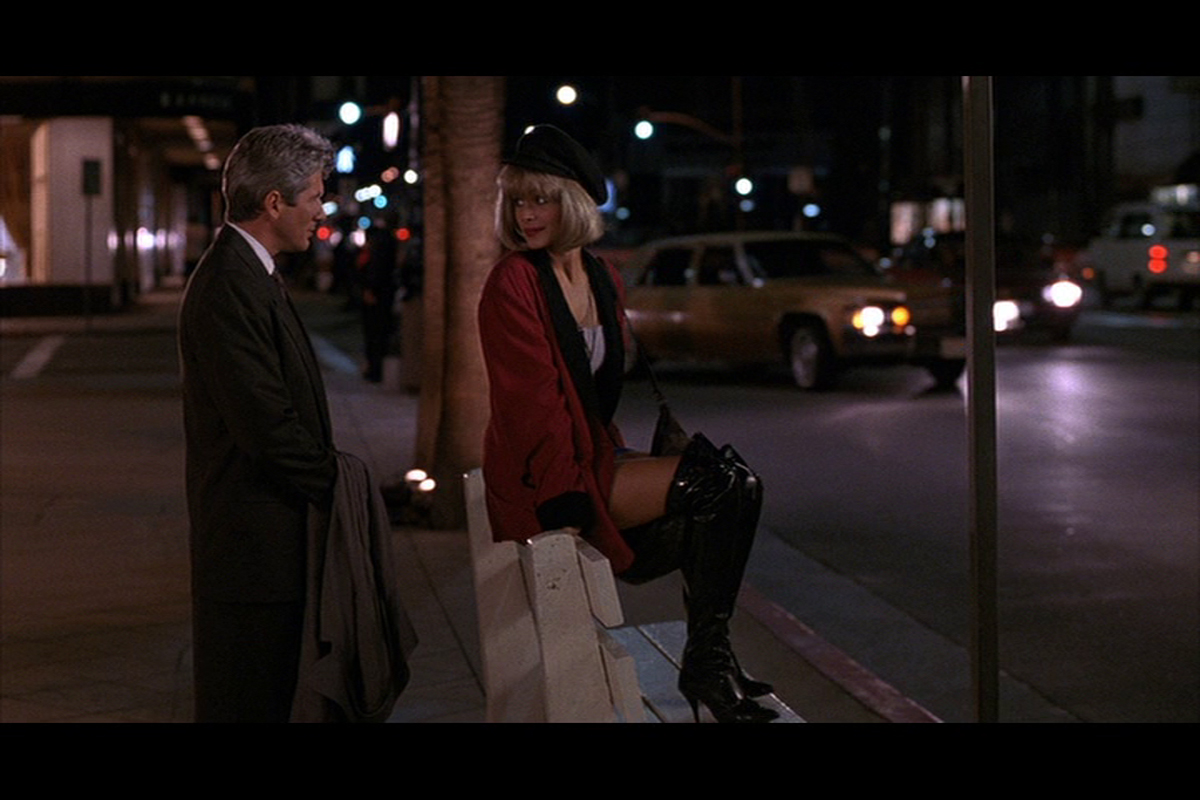 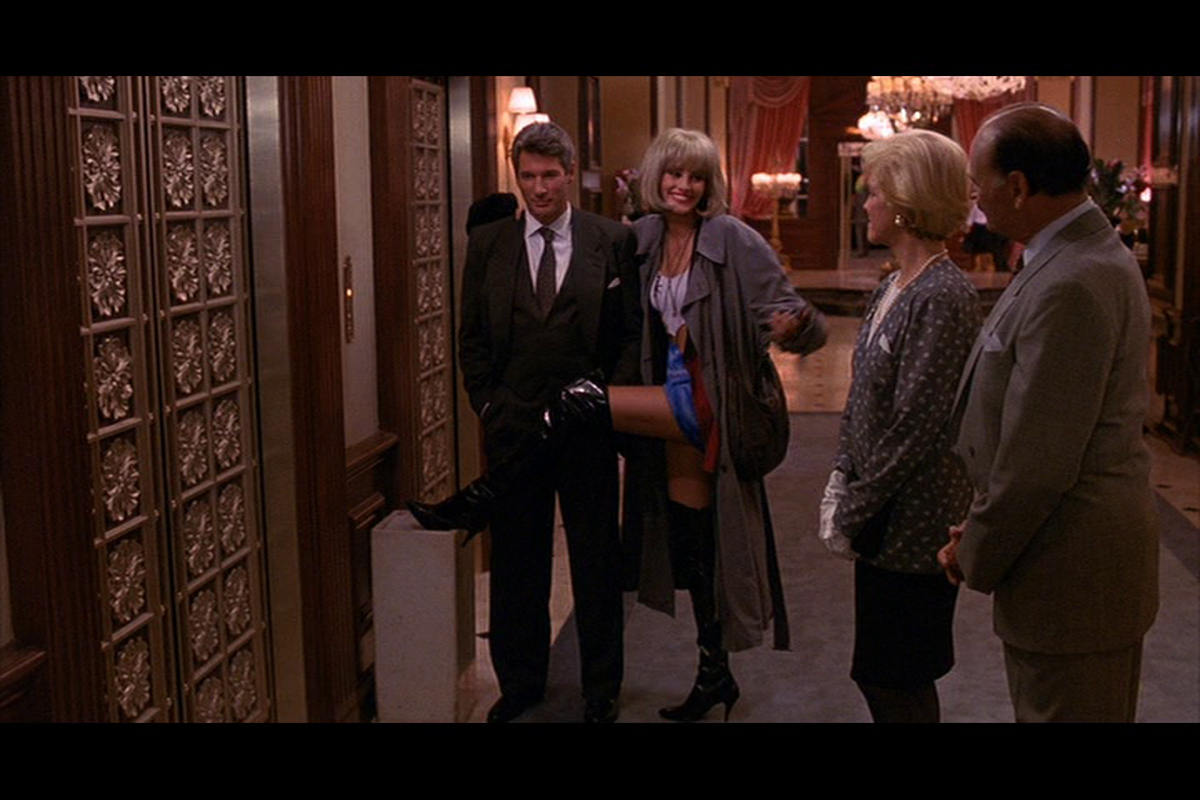 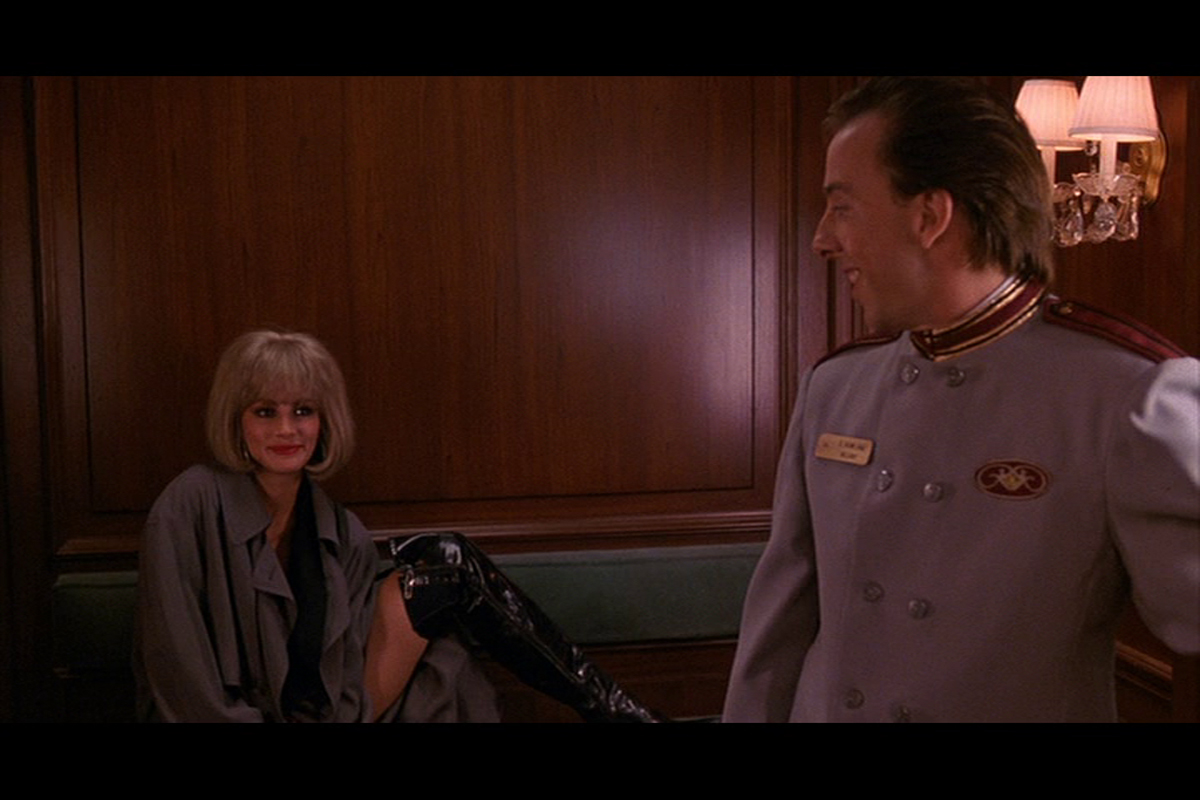 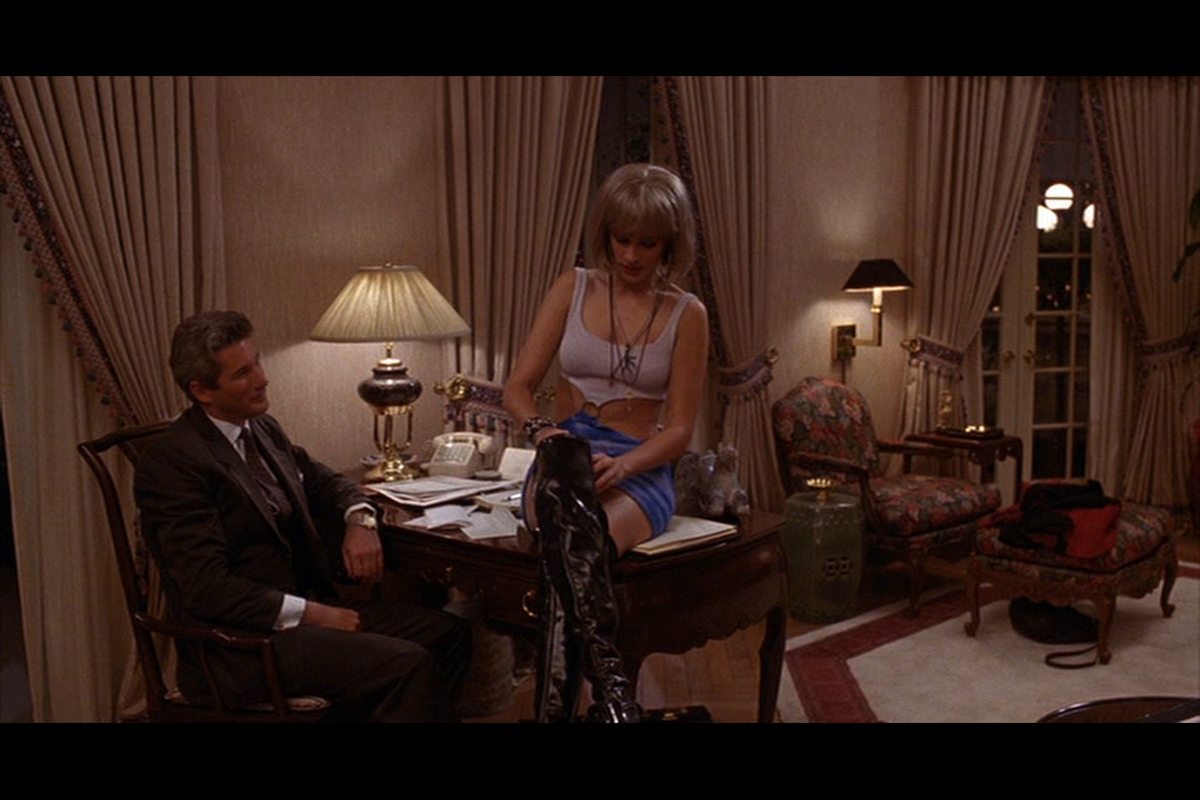 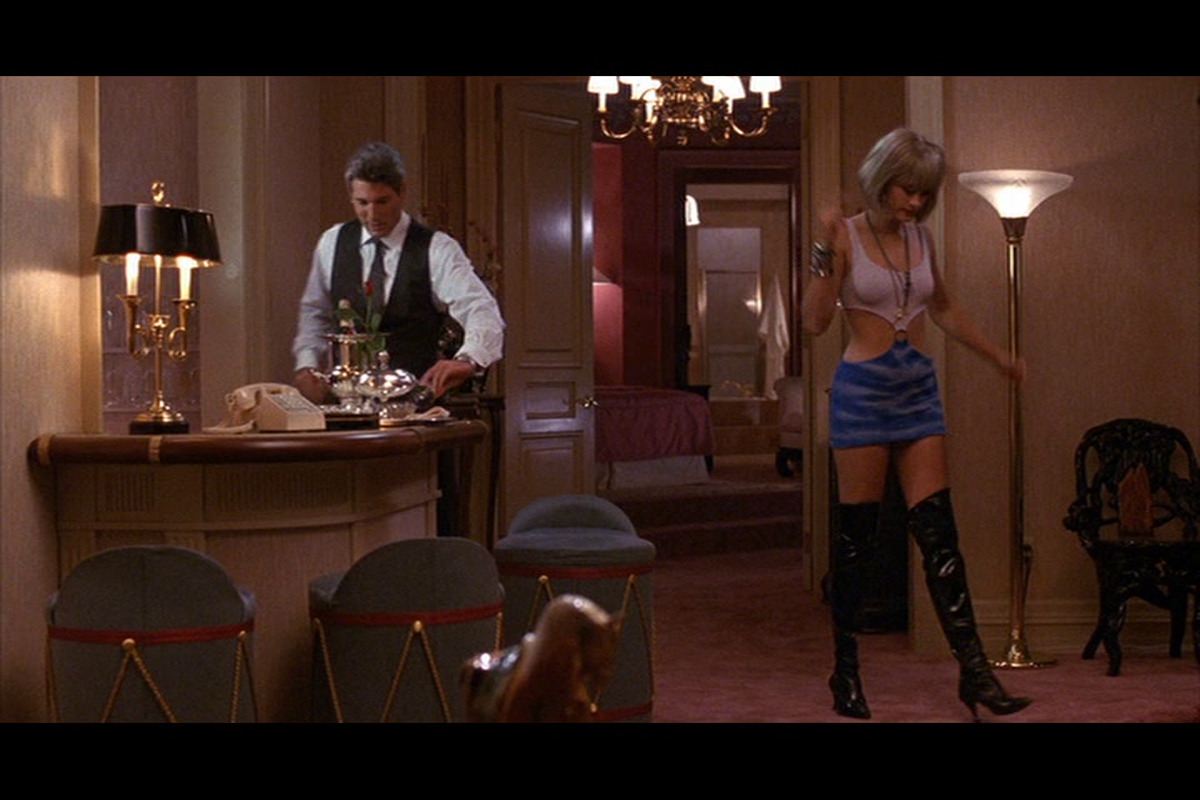 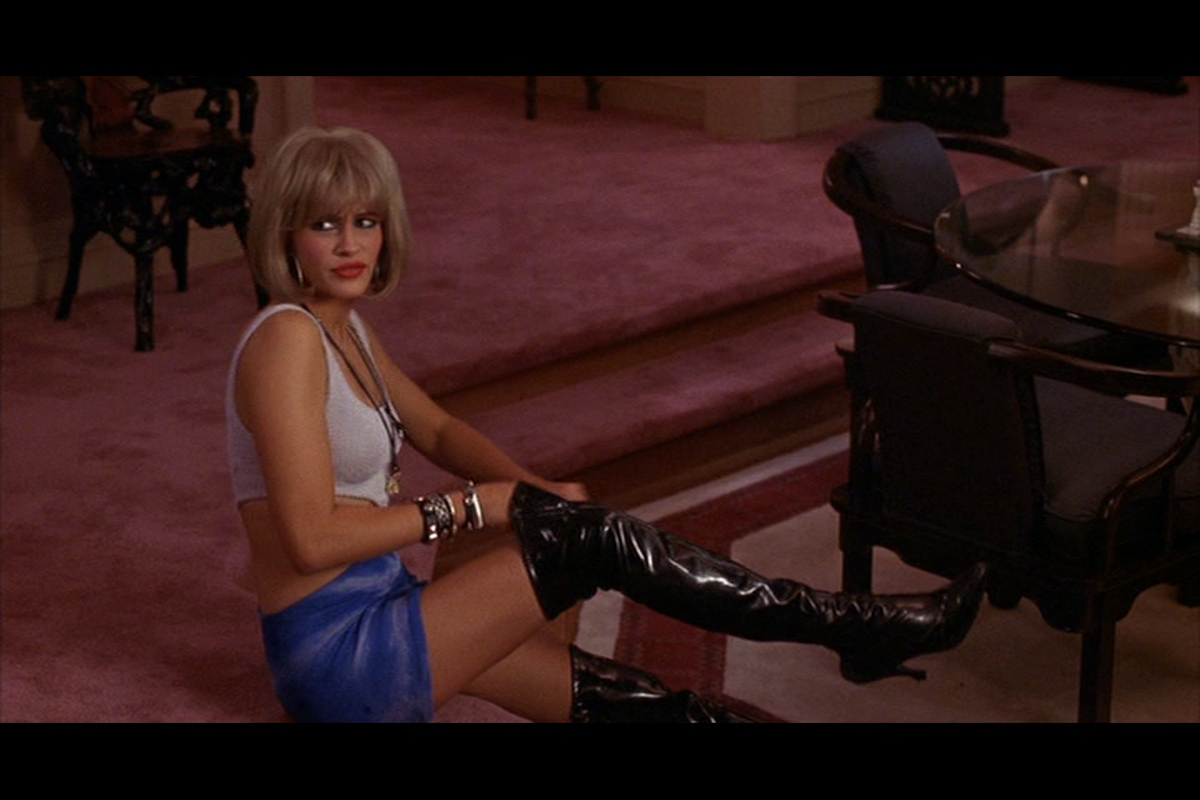 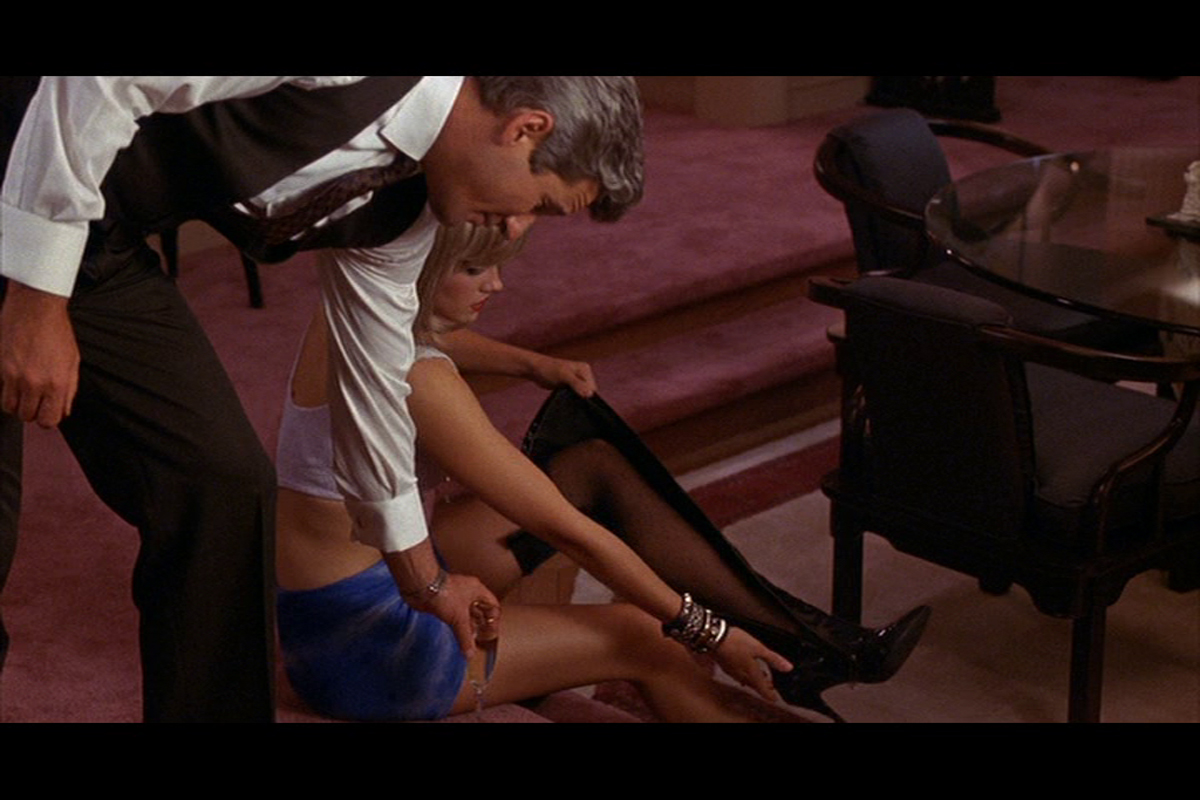 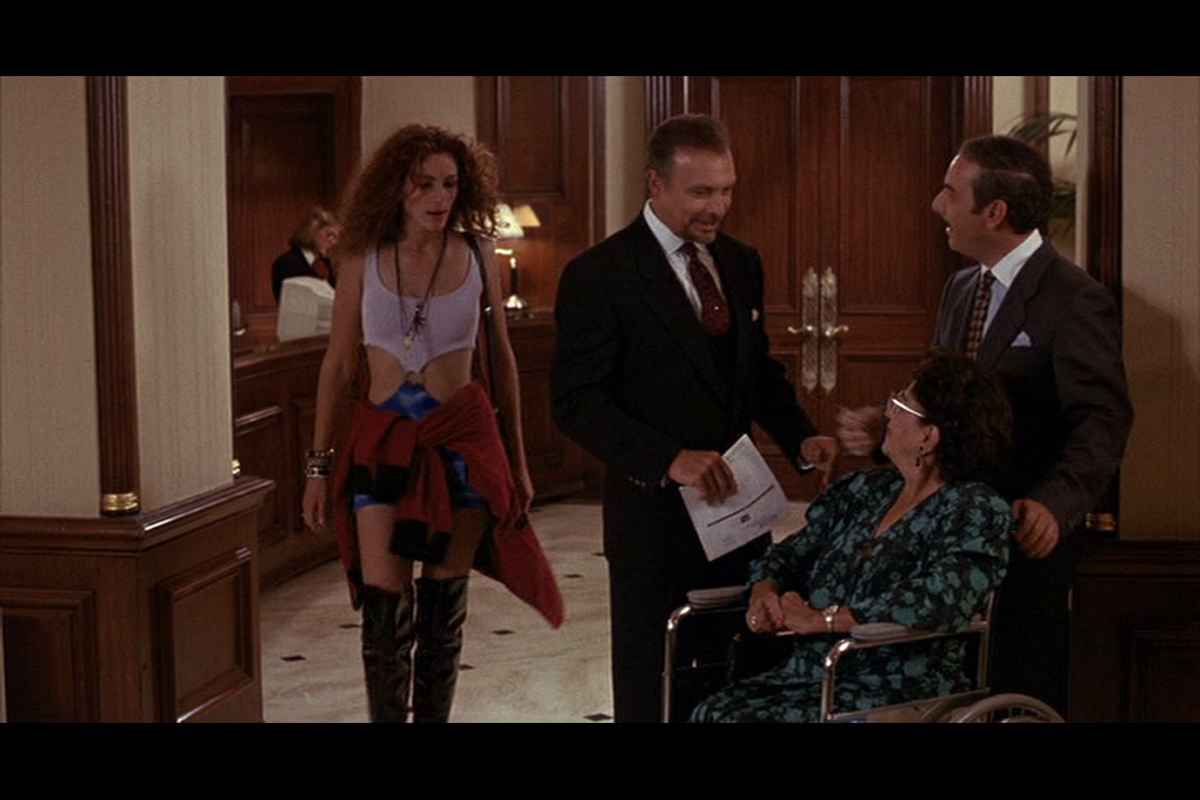 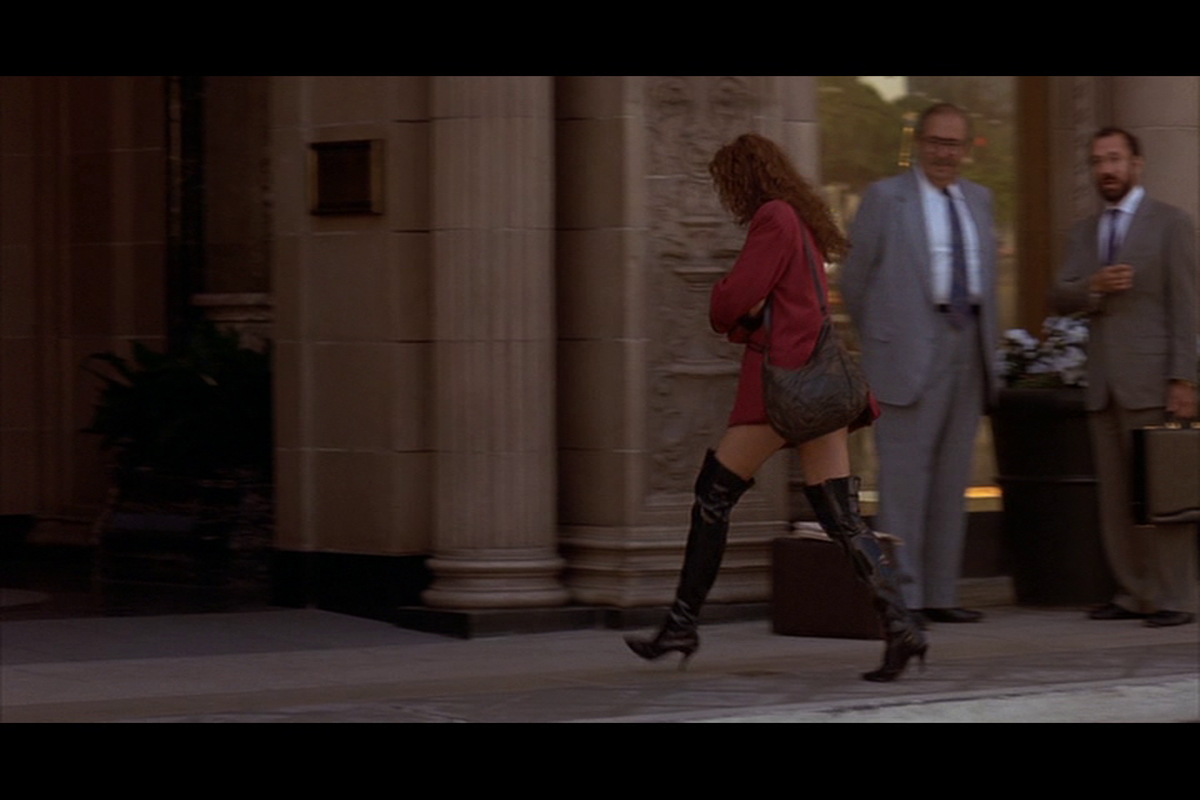