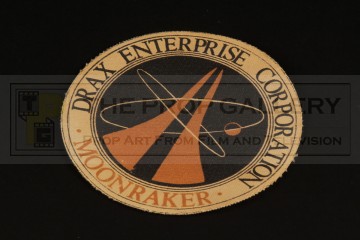 An instantly recognisable and highly displayable artefact from one of the most celebrated franchises in cinematic history.